The Landscapes of Love trilogy is based in the Yorkshire Dales and in Kenya and Rwanda, although Daniel’s work extends to places like Columbia, Russia and Australia.

Daniel was born in Kenya and brought up in an orphanage at Kilmana near Mount Kilimanjaro. The base for his team running his rhino conservation project is in the spectacular Chyulu Hills, where much of the film Out of Africa was filmed. It’s location near to Tsavo East and West National Parks is covered extensively in the trilogy (www.tsavopark.com).

Daniel’s mountain gorilla conservation project is based in the volcanic forests of Virunga in the north of Rwanda (www.virunga.org). His fight against the poachers who mercilessly slaughter the mothers of the baby gorillas so they can sell the youngsters to rich clients around the world are central to the stories in the Landscapes of Love trilogies. 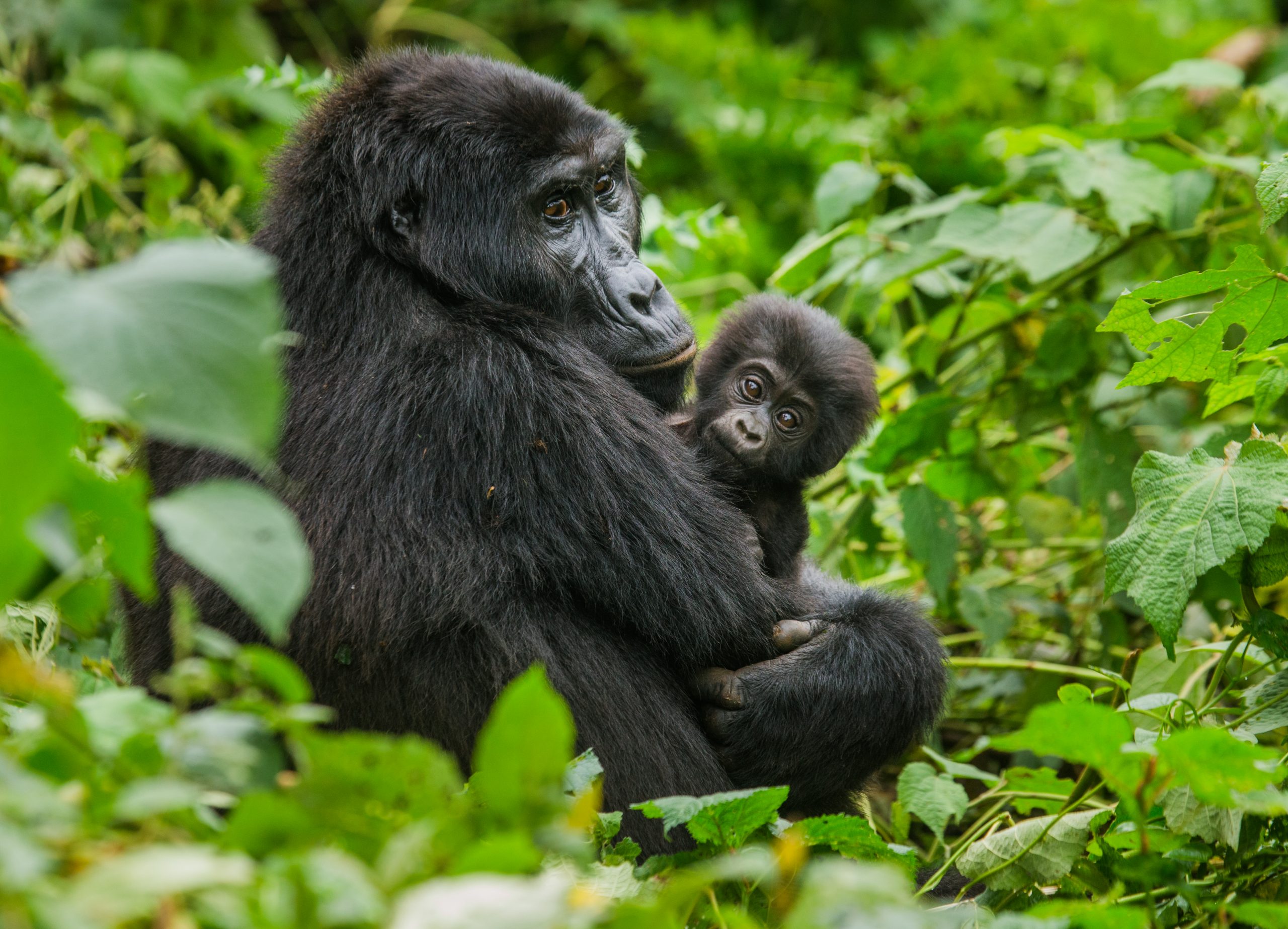